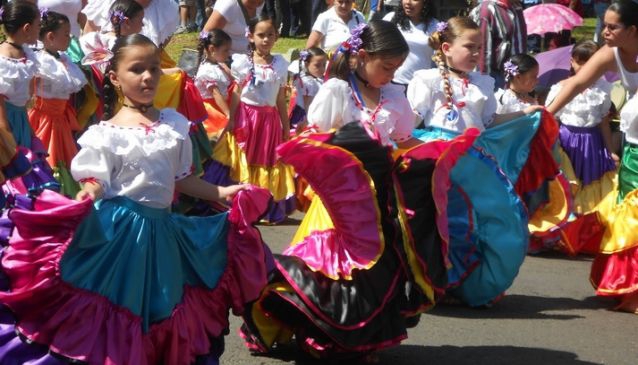 Until 1824, most of what is now known as the Guanacaste Province of Costa Rica was part of Nicaragua. On July 25th, 1824 the leaders of Guanacaste decided that they didn't want any part of a civil war that was raging in Nicaragua so they voted to be annexed into Costa Rica. Fast forward 190 years and you have the entire country of Costa Rica celebrating this decision and their democratic philosophy and heritage that wooed the people of Guanacaste to vote this way. While there are parties held throughout the country, the biggest events are held in the capital and largest city of Guanacaste, Liberia. Locals and tourist alike gather to enjoy rodeos, cattle shows, concerts, traditional dances and fairs. Tom foolery rules and massive amounts of beer and guaro rule the celebrations. It is similar to the Fourth of July in the United States.

Most banks, schools and government office will be closed during the festivities.