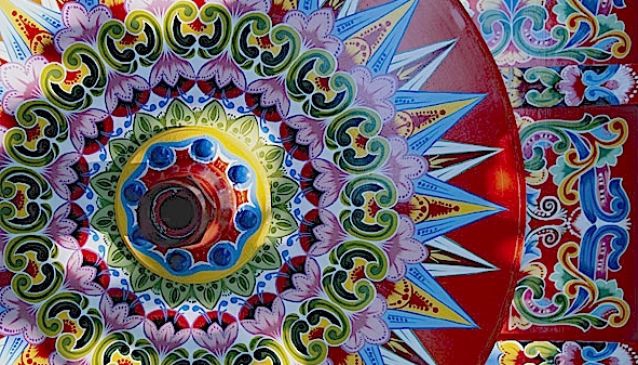 While not as party centric as other festivals held in Costa Rica, the Fiesta de las Carretas is a beautiful homage to the agricultural roots of San Jose and Costa Rica. Starting early in November, farmers and coffee growers parade their colorful oxcarts down the main streets of the capital city to remind those now living in the urban environment of the heritage and history of Costa Rica. Ox carts were used to deliver coffee, bananas and other produce to the port towns of Limon and Puntarenas before railroads and highways crossed the country. The parade ends in Sabana Park where they celebrate with live music, food and religious ceremonies.

If you are interested in seeing how and where these colorful carts are made, you might take a side trip to the area of Sarchi.  The carpentry for these carts have been handed down from one generation to another and makes an additional point of interest during your stay in Costa Rica.