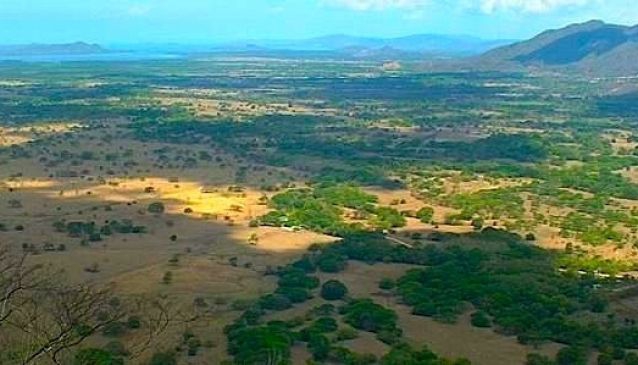 Barra Honda is often called an 'underground art gallery' because of the amazing sites found in its massive cave system. Tectonic plates collided millions of years ago creating a 450 meter high mesa. Steady rainfall mixing with carbon dioxide in the atmosphere has formed carbonic acid which has dissolved the limestone creating the caves found here. This slow process is also responsible for forming the stalagmites and stalagmites that make Barra Honda's caves so interesting. If spelunking isn't your thing you may enjoy hiking around the tropical dry forest on Barra Honda's network of trails. Hikers routinely see deer, monkeys, exotic birds, agoutis, coatis and other wildlife.

Most people will visit Barra Honda for the day but for an extended stay your best bet is to stop in Loma Bonita or Tres Esquinas before entering the park.  The best time of the year to venture into the limestone caves is during the dry season or January through April.  Since the caves range from a few feet to over 780 feet deep, the rainy season makes them difficult as well as dangerous to traverse.  The ranger station in the park offers equipment and guide services to see these wondrous works of nature up close, but reservations should be made in advance.  Camping is available in the park.